Your cart is empty.
Visit Shop
Product is not available in this quantity.

TL;DR It is rather unfortunate that this is what I'm writing about but as new ideas and realizations arrive in my head, I feel an obligation to share them.

Transexuals are commonly considered our society's most discriminated group of people.

Historically speaking, that would put them at a major disadvantage in any hierarchy that has existed. As we supposedly leave Modernity, a timeline defined by rational individualism which carries the unfortunate result of loneliness and mechanistic materialism, an argument for a non-rationalist movement has had centuries to develop.

From a Postmodernists' perspective, my next sentence isn't possible so I will at least make note of understanding this.

My intent in this writing is not to pick sides nor point fingers but rather just express an issue we see boiling over in public spaces. Any further research into my views would in fact show I am more biased toward spirituality, Buddhism, minimalism, art and psychedelia than science or materialism.

Postmodernism supposes that we are all inherently biased toward our own characteristics, upbringing, and traits. It suggests we should be identified by our sex, gender, race, and other more obvious traits so we can form social hierarchies that prioritize helping the most disadvantaged group first.

This ideology is interesting in that it looks to help those at the bottom with preference which I see as noble but, as we'll see, is defenseless against self-serving opportunists and sociopaths to take advantage of. Sadly, transgenders are again being used in others' unconscionable benefit.

The thing about identifying and prioritizing groups based on sex or race is that we can verify those qualities of a person very easily.

Our non-white communities can arguably be given social preference so they have similar or same opportunities as Caucasians - okay, I'll ignore the consequential problems and accept that as valid logic. It's important to understand that Postmodernism is inherently a racist and categorical system which could be accepted by the majority. The intent of this is arguably benevolent and specifically designed to deconstruct Modernity's rationalizations.

Postmodern argument is that Modernity is already structurally racist but worse due to its unspoken and inauthentic nature. Invisible decisions baked into the "rational logic" we receive in our upbringing has subtle divisions of people, labor, class which determines who wins in the system. It doesn't necessarily claim evil men cleverly crafted this system but rather our inherent biases have taken effect over time and then are perpetuated. We see the reality of this play out in our prisons, companies, and communities.

I will say to those turned off or triggered by me even describing this is, in fact, an example of the underlying biases Postmodernists describe. Postmodernism has developed its arguments and examples for decades and, if we take an unbiased look at it, is convincing enough for many tenured professors to believe and a movement to form.

Next, our ladies can arguably be given preference over men due to their own history of inequality built into societal roles - okay, I accept that as arguably valid too.

But, in a contest for opportunity determined by social hierarchy, gender is the real battleground that tests this idea.

Postmodernism is uniformly a left or ultra-left movement which prides itself on progressive openness. I can personally relate as I, too, am a different type of ultra-progressive in several ways especially in regards to equality.

Being progressive means it is inseparable from the acceptance that gender is a genetically confusing, non-deterministic, and openly individualistic decision. Here we find an opportunity for nefarious characters to hijack the Postmodernist system which prioritizes grouping people together by their disadvantages in order to help the most discriminated people.

The ability for sociopaths, which are defined by a willingness to exploit social contracts to their advantage, to claim their own transgenderness and thus join the bravest and most supported group in this new Postmodern order is .. a problem.

This leaves Postmodernism with three options:

I believe Postmodernism has generated a lot of interesting ideas and is part of inevitable change. It creates space for more diversity of people and thought to exist in a mechanistically expressionless and individualistically lonely world. It attempts to bring people together in ways lost since religion. Many of its points are worthy of understanding as they attempt to bridge the gap between people. I have many issues with the movement's arguments and methodology as it relates to conflict and inevitable violence. It has all of the same doctrines of passion, aggression, and irrationalism as National Socialism did in the 1930s.

I'll leave the rest up for the reader's imagination.

Products from this story 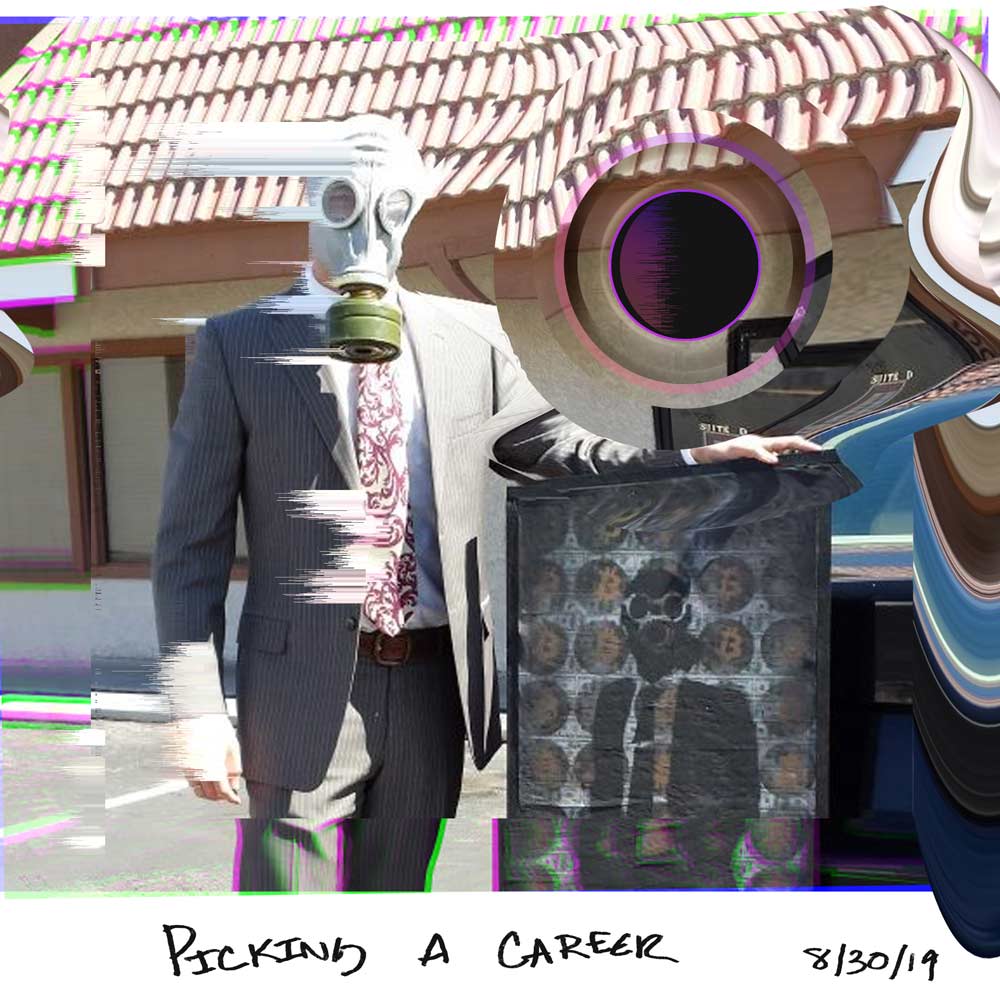 Picking a career when our future is in flux 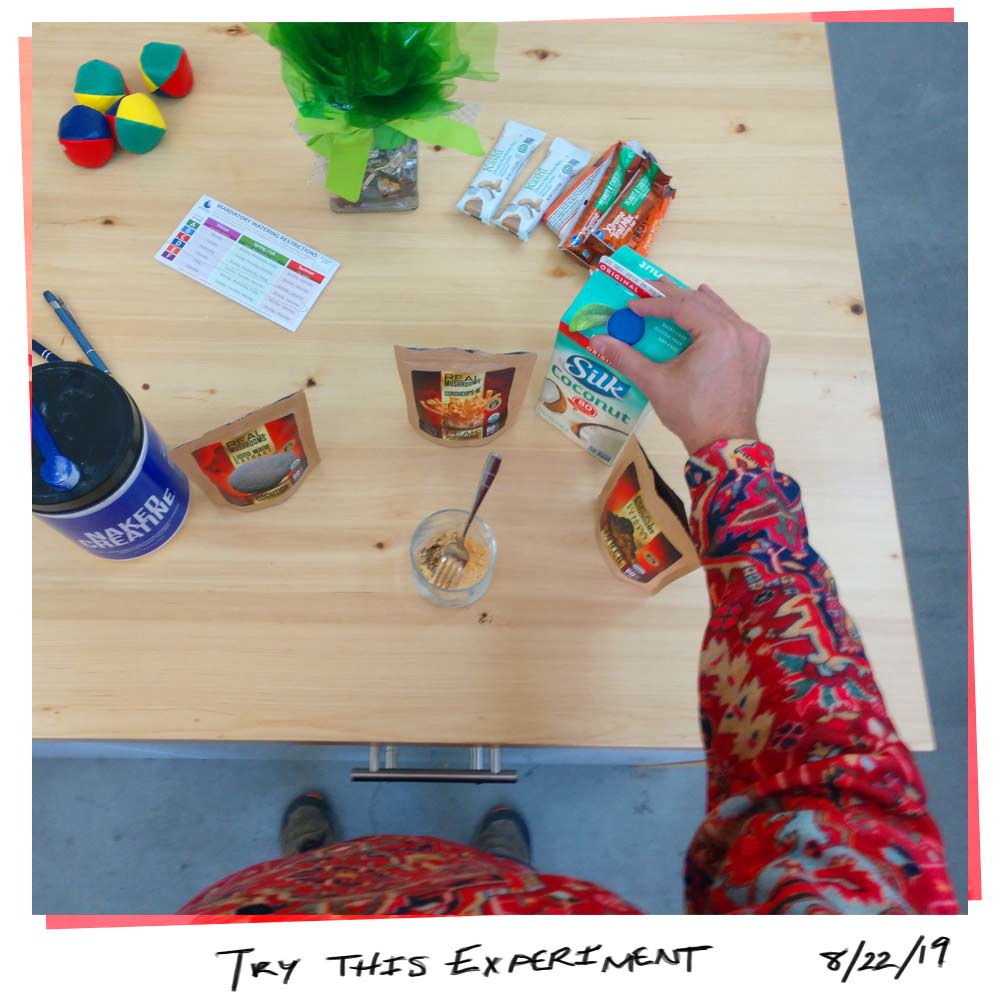 Who wants to try an experiment 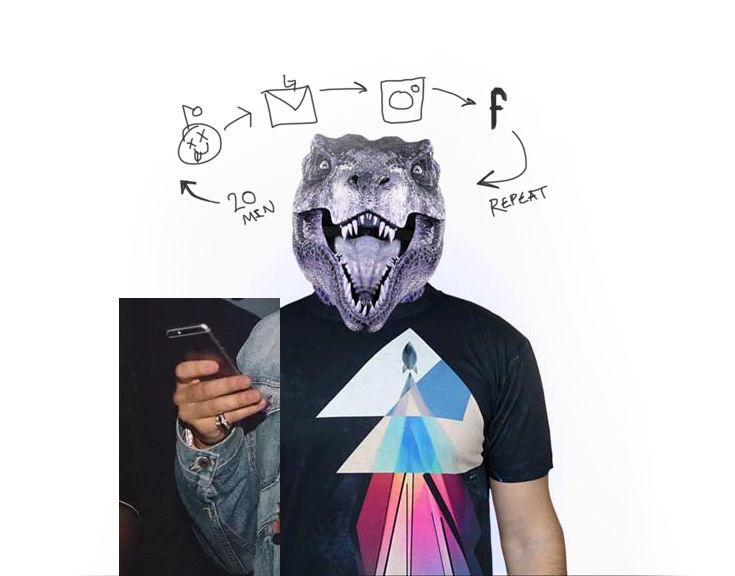 Thank you! Your are now subscribed.
Oops! Something went wrong while submitting the form.